In the Age of Antiquity, Rome ruled the world. Led by their daring and charismatic Emperor Caesar, the Roman legions conquered all in their path claiming their lands – and their treasures – for the Roman state.

Explore the majesty of the ancient capital of this powerful empire. Find Caesar himself to multiply your winnings and unlock free games. Rome conquered the world; can you conquer Caesar and claim your rewards?

Caesars Empire offers one bonus feature: A free game feature is triggered when 1 or more Caesars appear and the Coliseum appears on reel 5. 10 free games are awarded, during which all prizes are doubled and Caesar may also appear on reel 5. All Coliseum symbols are changed to Caesars or Cleopatras during free games. Every Caesar that appears awards up to 5 extra free games. Free games are played at lines and bet of the triggering game.

Caesars Empire Slot Substitute: Caesar appears on reels 1, 2, 3, and 4 during normal games and substitutes for all other symbols except scattered Coliseum. Caesar triples the prize when appearing in a winning combination. 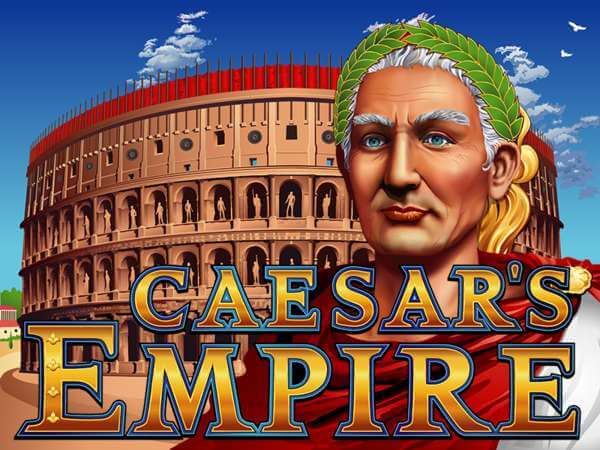 Copyright © 2004-2022 Bovada Promo Codes.
Bovada is the largest online gambling site for players from the USA. We are here to bring you the best Bovada Bonus Code to increase your bankroll before gambling online from the USA. If you have a gambling problem please seek help.